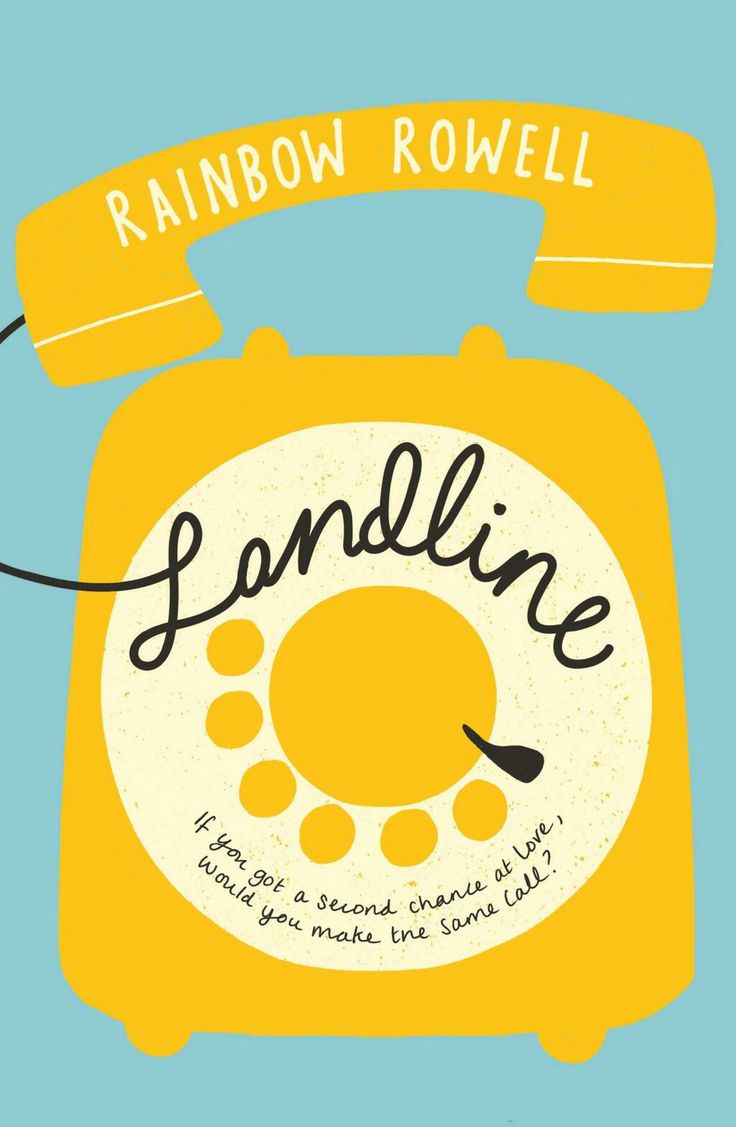 Georgie McCool knows her marriage is in trouble. That it’s been in trouble for a long time. She still loves her husband, Neal, and Neal still loves her, deeply — but that almost seems besides the point now.

Maybe that was always besides the point.

Two days before they’re supposed to visit Neal’s family in Omaha for Christmas, Georgie tells Neal that she can’t go. She’s a TV writer, and something’s come up on her show; she has to stay in Los Angeles. She knows that Neal will be upset with her — Neal is always a little upset with Georgie — but she doesn’t expect to him to pack up the kids and go home without her.

When her husband and the kids leave for the airport, Georgie wonders if she’s finally done it. If she’s ruined everything.

That night, Georgie discovers a way to communicate with Neal in the past. It’s not time travel, not exactly, but she feels like she’s been given an opportunity to fix her marriage before it starts . . .

Is that what she’s supposed to do?

Or would Georgie and Neal be better off if their marriage never happened?

Final Thoughts:
I stopped mid-way through another book when this one arrived. It was calling to me. Rainbow Rowell and her magic phone…I couldn’t put it off. Her books warm me up in a way that not many others do. I just find myself immersed in the characters, really caring about their struggles, bursting out in fits of laughter at the wit, tearing up—all of it. The fact that the characters here were in their late thirties played no bearing on how well I could relate to them. No matter what age bracket, all of Rainbow’s characters have managed to strike a chord with me.

And this time, with Georgie…well, I loved Georgie. It’s all about her journey. Passionate about her career as a sitcom writer, her marriage appeared to have taken a backseat along the way, the relationship between her and her husband, Neal, a great big void compared to what it used to be. And when a big break at work conspired against her family Christmas plans and she was left alone with her attractive and always-there co-worker, Seth. By then, it was clear Georgie’s marriage was in trouble—at least to everyone but her.

I wasn’t sure how it’d work, shipping off her family for the bulk of the book, but it kept me hooked. Adding in all of these little flashback scenes to when Georgie and Neal first met, and Georgie’s attempts at wooing him, gave their tense relationship in the present something to balance against. Plus, again, there was the magic phone capable of calling fifteen years into the past. I loved that concept, especially her whacky explanations trying to rationalise it. I had to keep stopping each time I cracked up to reread passages aloud to the people around me.

By minimalizing the present-day appearances of Georgie’s husband and kids in the book, we got to spend some more time with her other family—her eighteen year old sister, Heather, her pug-loving mother, and her mum’s much younger husband. They don’t really take over the book, but I found it gave Georgie’s world that something extra, the nudge that she needed to get herself thinking about things, even if the neuroses did start setting in. I mean, magic phone, people.

While I loved the ending, it did have that familiar open-ended sense to it, much like her other books. The main heart of the story is resolved, but not everything gets tied up nicely. It just gets you to a point, hacks off the conversation and leaves you wanting more.

Recommended to:
Anyone after a humorous contemporary with a dab of time travel and family drama.